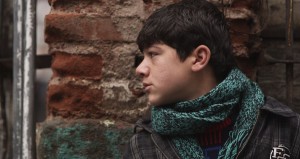 Hakim and Faysal have come from Mardin to Istanbul to find work and escape to Germany where their cousin lives. After a short time they make close friends with Medina and her daughter Elma, refugees from Bosnia. With the aim of finding a cure for Elma who has a heart problem, Medina disappears from sight one day suddenly. The now lonely and desperate girl is at the mercy of Hakim and Faysal whose plans are now rent askew. The three children now in pursuit of Medina find themselves in struggle to survive in one of the worlds greatest metropoles.